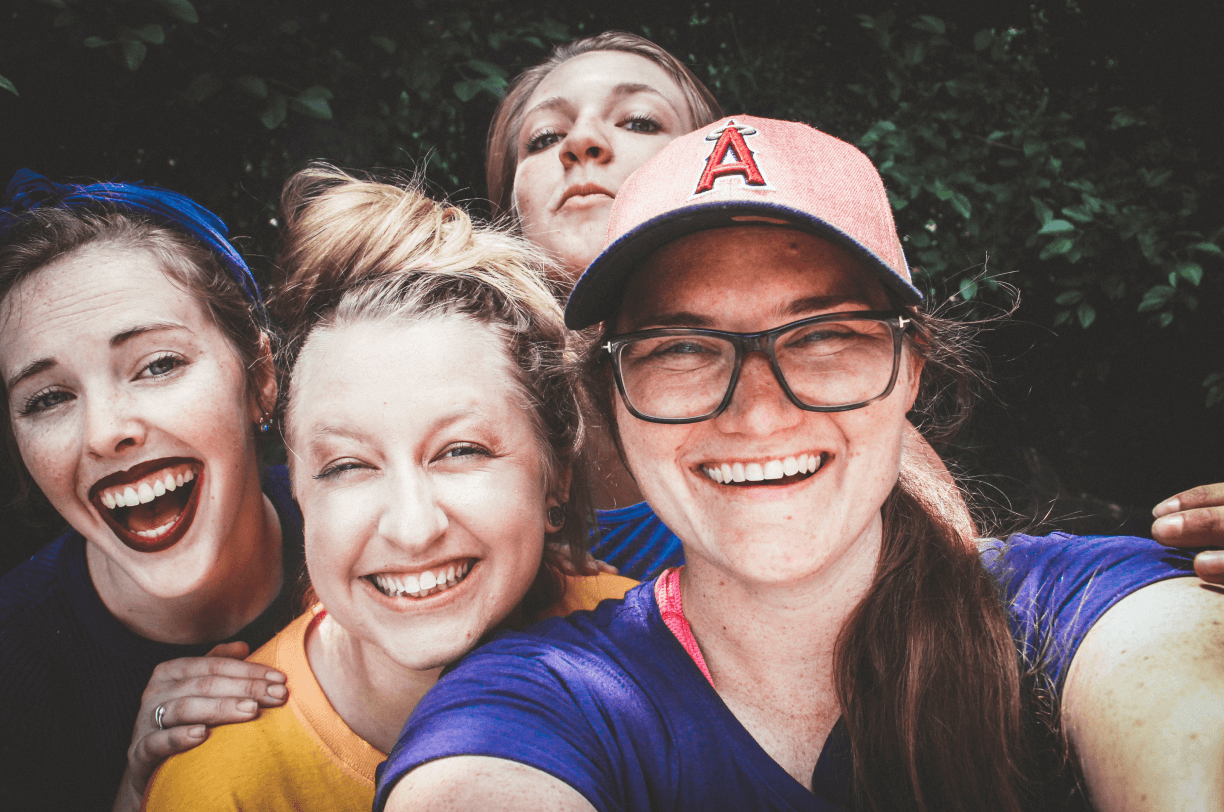 A new movement is working to advance Autism allyship

The very first Autism Awareness month was held by the Autism Society in April of 1970 with the hopes of educating others about those with Autism. However, over the past few years, Autistic adults have voiced that the community and allies should be celebrating acceptance over awareness. It should also be noted that this movement is considered controversial to some, however it is important to highlight the reasoning and origination of the movement.

If you are reading this as a parent of an autistic child, it might be difficult to see the difference at first glance. Don’t we want the public to be aware that our children might communicate differently, spin in circles while they walk or have a severe tantrum in a very public place? Of course. But while creating a month to bring awareness has helped put a spotlight on Autism Spectrum Disorder (ASD), Autistic individuals have voiced over and over that awareness is not enough and can be viewed in a negative light.

Let’s dive into why “Awareness” is so limiting and the alternatives preferred by the Autistic community.

The use of the word awareness has been criticized for focusing on “curing” and “fixing” the individual. With awareness, the argument is often made that the focus seems to primarily be teaching skills that the neurotypical society deem significant rather than embracing differences. “Acceptance” symbolizes the celebration of the unique traits, characteristics and behavior of Autistic individuals. For example, a common behavior of Autistic people is stimming. This could be flapping their hands back and forth quickly, jumping or spinning when walking, flicking objects or fingers, etc. Oftentimes stimming is a behavior that is enjoyable or calming to the individual. However, there are many professionals or parents that work on suppressing these types of behaviors because they aren’t “normal” or might bring attention to the individual in public. As a society we have a duty to educate others how to accept these behaviors as personal characteristics of that person as a human, not something that needs to be extinguished.

A New Symbol of Acceptance

For years, the puzzle piece has been known to be the symbol associated with Autism but now with the new movement of acceptance, the rainbow infinity symbol has taken its place. This represents not only the diversity of the Autism spectrum but also all other types of neurodivergence. Autistic individuals have stated that to them the puzzle piece symbolizes that they are ‘puzzling’ or something that needs to be put together to be acceptable to society.

“Light it up Blue” was a phrase made popular by a large association that continues to advocate for awareness instead of welcoming the concept of acceptance. In response to this, many Autistic individuals have recommended no longer wearing blue for the month of April or on April 2nd for World Autism Day. In its place, “Red Instead” is the preferred phrase throughout the month of April to show support for acceptance.

As a Board Certified Behavior Analyst (BCBA) and a professional working with the Autistic community for 9 years, I was always taught to use person-first language (i.e. child with autism) in order to honor that we as humans are not defined by any diagnosis. This thought was well intended by parents and professionals but it was not perceived positively by those that it affects the most. Over the past few years, Autistic individuals have voiced that identity-first language (i.e. Autistic person) is preferred by a large portion of the community. It is believed that by using identity-first language, others around are showing that they understand that Autism is an inherent part of who they are as a person. It is also imperative to point out that similar to personal pronouns, each Autistic individual has a preference to which type of language they are comfortable with.

Overall, celebrating Autism Acceptance month symbolizes respect, inclusion and support. I know I speak for all of us at Mindcolor Autism when I say that we are listening to the Autism community and continue to learn how to be the best allies possible. We pride ourselves on compassionate care and vow to continue our journey of growth and learning. We were founded on the belief that every child deserves the opportunity to be extraordinary and the best version of themselves.

If you are a parent of an autistic child or a professional who works with this community, I would encourage you to go beyond your comfort zone and commit to continue educating yourself in allyship for those that you love and care for.

Deana Smith has been a Board Certified Behavior Analyst for six years, with nine years total in the field of ABA. She is passionate about quality, ethical care and walking with her clients on their journey to becoming the best version of themselves. 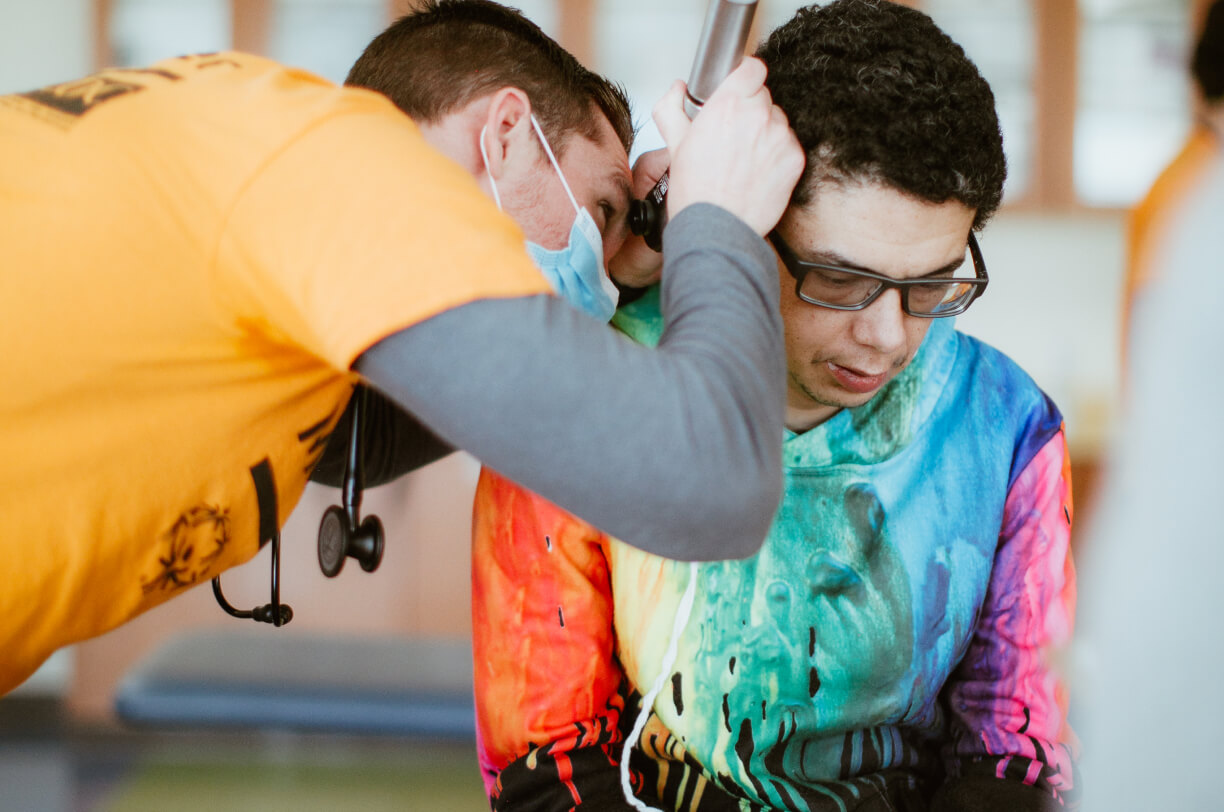 Our new partnership with Special Olympics CO provides athletes with referrals to in-network, disability competent care close to their homes. 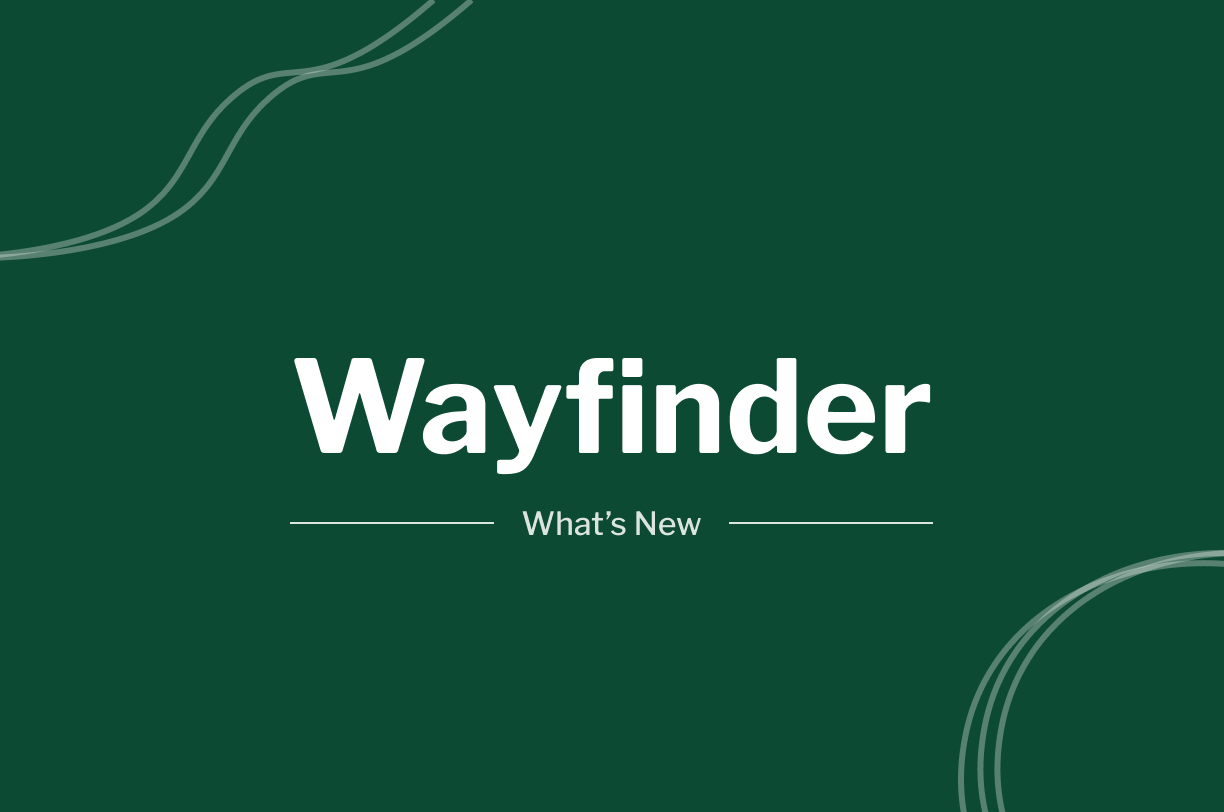 These new features help improve the quality of provider referrals and make quality care and information easier for individuals to access. 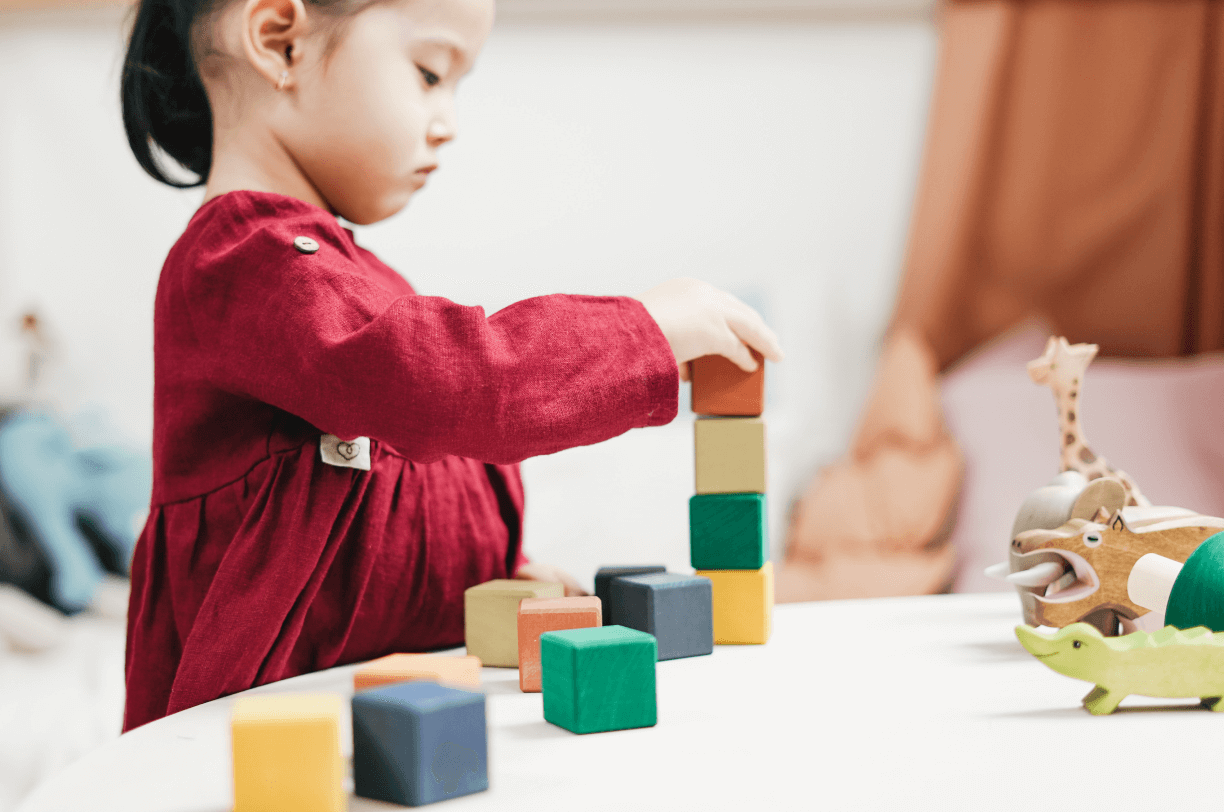 Value of a Comprehensive Assessment

Value of a Comprehensive Assessment